BT is the UK’s best known and biggest provider of home broadband services, enjoying over 34% market share as of 2019.

While the company has always been synonymous with telephone services and broadband, in recent years BT has also ventured into providing subscription TV and other services.

Broadband remains one of its core products, however, and it is also one of the first UK broadband providers to be moving into the ultrafast space. With BT able to deliver its services to over 90% of UK households, it could be set to dominate the ultrafast market in the same way it has the superfast market.

How does BT broadband stack up against its competitors?

BT currently offers five broadband packages, three of which offer superfast speeds with two at the ultrafast end of the market.

Considering its ability to be delivered into over 90% of UK homes, it’s notable that BT has stopped offering its 10MB basic broadband package to customers.

BT is also unique in being one of the only broadband providers in the UK that offers a 50MB service in between its 36MB and 67MB packages.

Although this ruling means the advertised speeds you see when looking for your ideal broadband package are more accurate, the speed you can receive, and use, depends on several variables. Use a broadband speed checker to get an even more accurate idea of the internet speeds you can expect to receive, from Sky or any other provider.

The tables below highlight the most recent data based on Ofcom’s home broadband performance research, comparing BT to other popular providers against the advertised speeds they offer. This research took place in November 2018 and was published in May 2019.

How Does BT’s Broadband Speeds Compare to Competitors?

Let’s look at how BT’s broadband speeds compare to competitors. Although Ofcom included BT’s old 10MB basic broadband package in its research, we have not included it here as BT have since stopped offering this.

Given the proximity of the 36MB and 50MB packages to each other in relation to the market, we have included both of these in the table below.

As we can see from the table, BT performs poorly with these services, with the 36MB getting nowhere near it’s advertised average speed.

BT performs much better at this speed, equalling or outperforming all the other ISP’s that offer the same speeds, albeit still not hitting the speeds it advertises.

Due to the limited number of providers that were offering ultrafast broadband during the research period, the table below only includes BT and Virgin Media. Once Ofcom releases more up to date research, this comparison will grow as others have entered the market since.

BT is again a very strong performer at the ultrafast level of the market, delivering above its advertised average speed and outperforming Virgin Media in this respect, although due to the differences in the package speeds offered it is not a like for like comparison.

Based on the Ofcom data, the quicker your BT package, the more reliable it gets!

As Ofcom conducts further research and releases test data for other ISP’s who are venturing into the ultrafast market, such as Sky and Vodafone, BT’s competitiveness at ultrafast speeds will also become clearer.

While ISP’s advertise their internet based primarily on download speed, many consumers are interested in upload speeds, particularly given the popularity of adding video content to social media today.

The below tables are also taken from the November 2018 Ofcom research, which was published in May 2019, and highlight how BT performs for upload speeds against its competitors for the broadband speeds it offers.

It’s a tale of two speeds with BT broadband! Again, BT’s 36MB package is found wanting when it comes to upload speeds, but the 50MB package is far better and is the best performing of all the ISP’s at this speed.

BT is again a strong performer at the 67MB level, with its consistency in terms of the range of upload speeds experience notable if you’re someone who will be spending a lot of time uploading content to the internet.

Where BT truly stands out when it comes to uploads is at the ultrafast end of the market. None of the other ISP’s get anywhere near to offering the speeds and consistency that BT can. In much the same manner as with downloads, it remains to be seen where the other ISP’s entering the ultrafast market in the UK will stand in comparison to BT’s performance.

While BT provides a range of pricing offers which regularly change, it is rare to see them offering sign-up incentives such as gift cards, vouchers, or the other things you may see being offered by various ISP’s.

However, as BT have diversified into other services in recent years, you might be able to negotiate a great price this way. For example, if you have Sky TV but subscribe to BT Sport, BT may offer you discounted broadband and, in some cases, will even pay out your current broadband contract to allow you to switch hassle-free.

The current packages offered by BT are detailed below.

For a complete range of broadband comparisons, click here.

Let’s look at how BT’s pricing for its various broadband packages compares to other ISP’s.

As we did earlier when looking at average speed performance, we have included both BT’s 36MB and 50MB packages in the same comparison below.

At these speeds, BT’s pricing is uncompetitive, especially considering we know that the speeds of these packages do not meet their advertised average speeds!

BT’s pricing is also unattractive compared to competitors at these speeds, but at least we know that they get close to delivering the advertised average speed to their customers!

Even in the ultrafast market, BT’s prices remain uncompetitive, however these may be worth paying given BT has demonstrated the ability to deliver the speeds it advertised.

BT has never been known for its competitive pricing when it comes to broadband, so it is unsurprising to see how they measure up against other ISP’s in this respect. However, given the performance of BT broadband, particularly at higher speeds, there is potential value as a customer in paying a higher price for BT’s services.

BT was one of the poorer ISP’s according to the November 2018 Ofcom research. Although BT weren’t the worst performer in any particular category, they were below the average for overall customer satisfaction and satisfaction with complaint handling and had over the average amount of complaints to Ofcom.

BT’s customer service performance is summarised in the below chart.

A live chat option is also available for those who are looking to join BT broadband or have other enquiries.

While BT broadband comes with a premium subscription price, at the higher speeds BT more than delivers what they advertise. Of course they also offer their TV service, which can be a deciding factor.

They’re a brand that everyone knows and as such is trusted, while its customer service performance is more than acceptable. The upcoming acid test for BT will be how others entering the ultrafast broadband market compare, but given the high bar set by BT they have a lot to live up to. 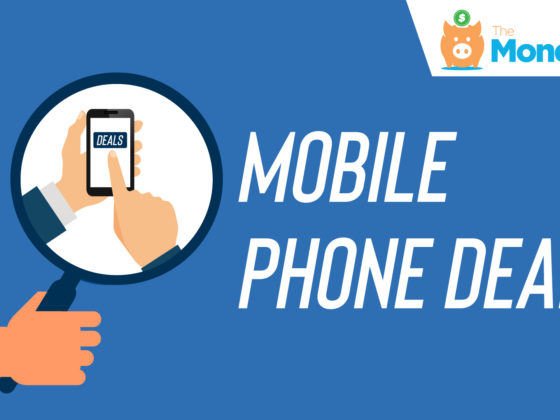 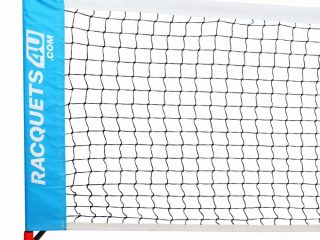 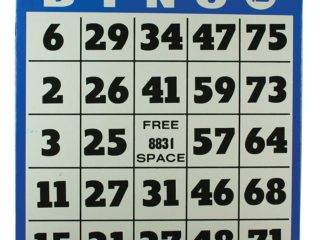 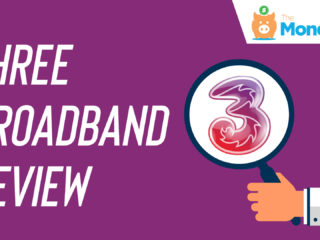 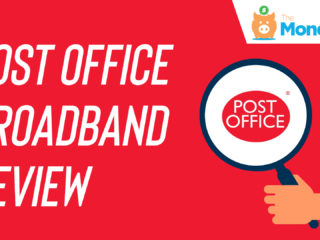 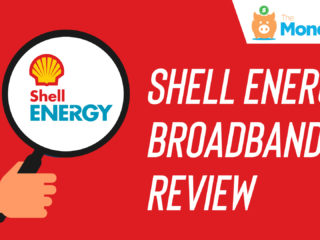 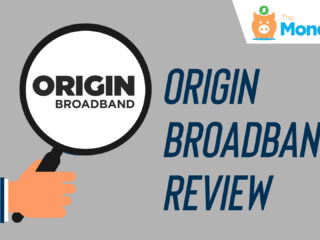 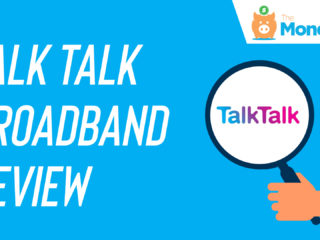