Money Concerns: How Many Brits Run Out of Money Before Payday?

Finding yourself short of money before payday is not an uncommon occurrence, and money fears are often at the forefront of many Brits’ minds. According to a recent YouGov survey 29% of people reveal that their financial circumstances have worsened in the past six months.

To find out just how serious our financial issues are, our money saving experts at TheMoneyPig.com surveyed 1,443 Brits to determine the state of personal finance across the UK.

Additionally, only 55% state that they put money aside as soon as they get paid, revealing that 45% of Brits are unable to put money aside when they get paid. Reasons for this differ for each individual, but the most common causes are due to a low income or too many outgoing expenses to account for. Intriguingly, women are more likely to put money aside once they are paid (56%), in comparison to men (44%).

When TheMoneyPig.com asked if participants monitor their spending throughout the month, 47% stated that they don’t, with 57% of men, and 56% aged 18-24-year olds.

Concerningly, 13% of participants said that they run out of money 12 days or more before payday, with the vast majority opting to borrow money from friends/family rather than getting a loan or going into their overdraft. The second most popular alternative is to reduce spending, with 25% choosing this as their go-to option when funds run low at the end of the month.

Shockingly, over half of participants (56%) state that they, or someone they know, currently has more than one job to make ends meet.

Overall, the results show that men are more confident in their current financial situation, in comparison to women, as more men ‘never’ run out of money before payday than women, on average.

With such high numbers of Brits unstable in their finances, money expert Kane Georgiou from TheMoneyPig.com provided some top tips on how to track your money:

1. You must utilise a cashflow sheet. All expenses should be written down and accounted for, so that you know exactly how much you have left at the end of the month.

2. When you know your total monthly available budget to spend, try taking it out in cash and only using cash for purchases for the month. Using a debit or credit card for all purchases is an easy way to rack up debt without knowing.

3. Use an app to help track your income/expenditure.

4. Use our broadband comparison tool to prevent unnecessary overspending on your current monthly bill

You may also like: Learn How To Make Money From Home 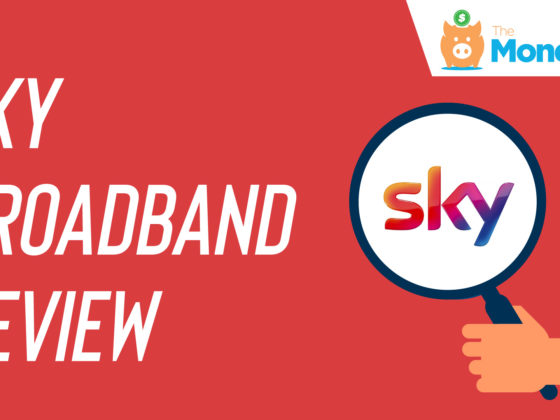 Should you pay off your mortgage? The Magic Of Compound Interest Cheap Train Tickets: 16 Hacks To Save Your Money