What is the risk premium and how does it influence your business, your work and many more aspects that you can’t even imagine (and that’s why you should know it by heart)

Although the news has stopped “bombarding” us with this topic, it is still important to know what the risk premium. Especially if you have your own company or are a worker concerned about your situation. What does something like this have to do with your business and/or your job? What does it consist of? How is it calculated? All this and much more is what we talk about in today’s post. And don’t worry, there is no risk here. 😉

What is the risk premium?

As is customary in this blog, we use the Wikipedia definition as “base camp” in our discovery of this concept:

In economics, the risk premium is the difference in the interest rate that an investor is paid when assuming a certain investment with less economic reliability than another.

It is clear? Nope? Don’t worry, we’ll tell you in other words for better understanding. The risk premium is nothing more than that, a reward (or premium, hence the name) that an investor gets when he buys an asset in which there are high risks, instead of opting for other safer ones. Or put another way, the risk premium can be viewed as a stimulus for investors to invest in a financial product in which the chances of not getting their money back are higher. That as a general concept of economy but most people, when they hear about risk premium, associate it with a country, right? In this case, the idea is the same, since it indicates how much risk it has to invest in the purchase of bonds, debt and other financial products of one country compared to another used as a reference (which would be the safest to invest).﻿

How to calculate the risk premium

Once the concept is clarified, it is time to teach you How is the risk premium calculated? And although it may seem incredible, a simple subtraction is enough to obtain such a strange concept.

What does the “i” mean? It is the way to represent the interest rate of a nation’s debt.

1. Example of how the risk premium is calculated

Now that you know how easy it is to calculate the risk premium, let’s do it with an example. We will focus only on its main use, which is to calculate the risk premium of a country and for this example we will obtain that of Spain. Of course, we will use fictitious data. Well, the first thing you should know is that in Europe it is used as a reference to German. The reason? Well, it is the most solid economy in the euro zone and, therefore, the least likely to suffer ups and downs. Or in other words: because it is the most stable. Now suppose that Spain launches debt on the financial market at an interest rate of 4%. Knowing the formula to calculate it, it is enough to know what the German interest rate is, which for this example, we will say is 2%. With these data, we only have to do a simple subtraction. Spanish risk premium = i Spain – i Germany or what is the same, 4% – 2%, which is equal to a 2% risk premium. But if you pay attention when they talk about this topic in the news, you will have noticed that They do not speak of so many percent, but of basic points. To obtain this data, it is as simple as multiplying the result by one hundred. So following this example, Spain’s risk premium would stand at 200 basis points.

How does a low risk premium affect a company?

Can a concept related to what it costs a country to finance its debt be linked to the economics of a business? And so much. Because a company is no stranger to the situation of its nation and in fact, There are up to 3 reasons why it is convenient for both workers and employers The risk premium is as low as possible.

If you think about it, it makes a lot of sense. As can be deduced from what has been seen so far, that a country has a risk premium at low levels means that its economy is trustworthy, and that is something that investors are looking for. And of course, if the perception of the economy is good, the same feeling is had of the national business fabric. All this also means that financial institutions offer more facilities for credit to flow (as there is less risk of default) and therefore, companies can access better financing conditions. This means that their profit margin is wider, they can hire more employees and many other actions that have a positive impact on the economy of a country. Something that also ends up having an impact on customers because, if they do not have to pay so much interest, they can put their products on the market at a lower price. And speaking of which, don’t miss our post on price discrimination.

2. The State can invest in other aspects

To understand this point, we will use a very simple but illustrative example. Imagine that your salary is 1,000 euros per month (does that seem like a small amount to you? Here we show you how to successfully ask for a raise) and that half of it goes towards paying off your debts (it wouldn’t be a bad idea to reunify them, by the way). Obviously, your standard of living would not be the same if instead of €500, payments to your creditors were reduced to €100, right? You could go to a better place on vacation, change your car if you need to, save more every month, etc… Well, the same thing happens to a country, only in a giant version. 😉 Because if a government does not have to dedicate so much money to pay the investors who buy its debt, they can spend it on policies that have an impact on the well-being of their citizens for example:

Encourage hiring. Aid to entrepreneurs. Lower taxes. Other actions of that style.

To give you an idea of ​​how far this is, it is estimated that 100 basis points of risk premium is equivalent to 40,000 million euros in interest. In perspective, it is equivalent to 1.2% of Spain’s GDP.

3. The impact on employment

There are studies that claim that for every hundred points that the risk premium rises, 160,000 jobs are destroyed in Spain (or are created if it descends). Or at least that’s what the theory says, but in practice it’s not always like that. Keep in mind that there are many factors that affect the economy of a country and that, although its risk premium is reducing, that does not always translate into a good economy. Of course, This is good news and a great indicator of economic recovery.But by itself, it doesn’t mean much.

Why does the risk premium rise or fall?

Next, we will explain the main reasons why risk premium values ​​fluctuate.

Do you remember the formula to calculate it? If so, you will remember that the interest rates of the country whose economy is believed to be more stable were used to obtain it. Well, that doesn’t mean that their values ​​are set in stone and that they can’t undergo variations over time. In other words, returning to the example above, if interest rates in Germany are 3% (instead of 2%), the result of the subtraction becomes 1% and therefore, the premium risk drops to 100 points.

2. The rating agencies change the note

Known as risk rating or rating agencies, they are companies whose main task is to rate all the securities with which they are traded (and among them is the debt of a country). For it, They carry out a study and review the payment history to rate the investment in a territory with greater or lesser risk. Although be careful, because in no case are they official agencies, so the information they provide should be taken as a reference. In fact, there are cases in which they have been wrong and for many, they take action when it is too late.

3. The work of government

In many cases, the culprits that the risk premium goes up or down are the governments of each country. If they are able to meet the outstanding payments and make their country an attractive place for investments without danger, the basic points of the risk premium will fall. And on the other hand, if they leave their investors “hanging” they will make it go up.

Would you like to say something more about the risk premium?

If you want to tell us more about the risk premium, or you have information that we have not put and you think it is worth it, go down to the comments and leave it in writing. We love to read you so… Do not leave them blank! 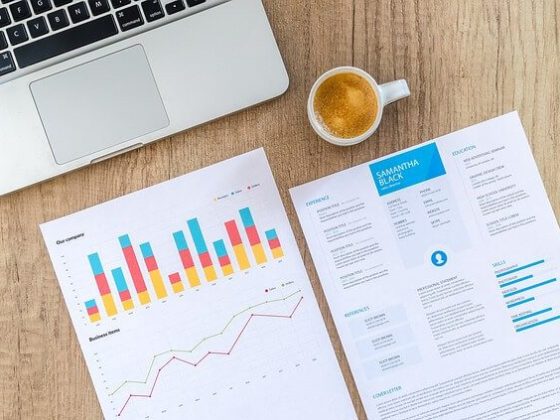 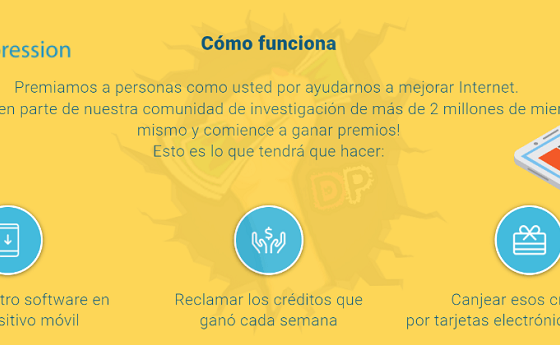 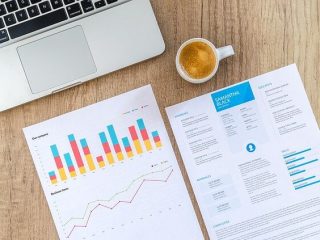 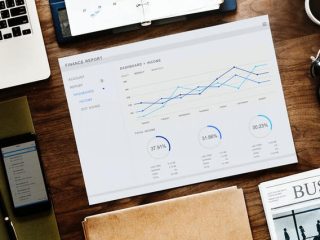 Everything you need to know about corporate finance, responsible for your business earning more money with its investments XRP, the cryptocurrency that can make remittances to Mexico cheaper How far will the rebound go? 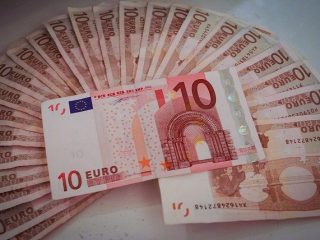 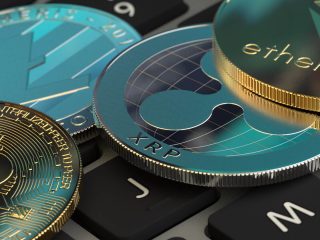 What is Safemoon and how does it work? 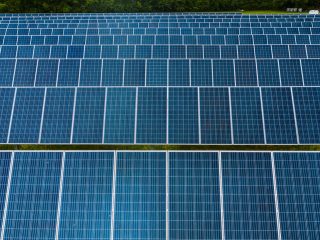 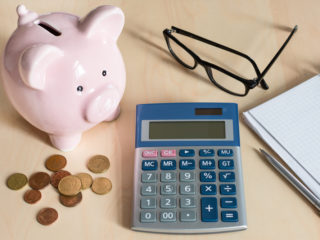